Editor’s note: Steven Weinberg died on Aug. 20, 2021, in Edwards, Colorado. This profile was planned and written earlier in summer 2021. View his obituary. 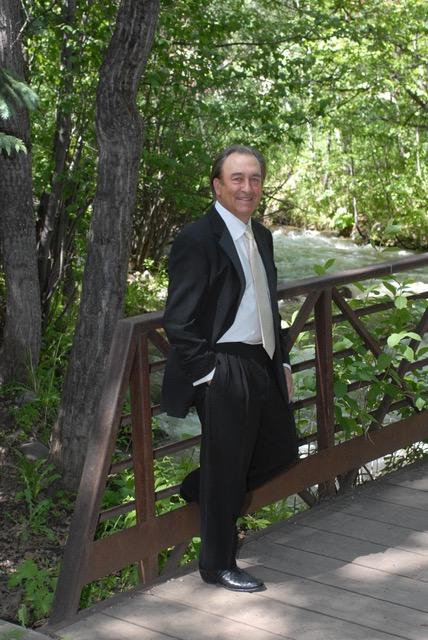 Steven M. Weinberg (67MD) has just about done it all: He started his professional life by serving in the U.S. Air Force as chief of surgical services at Ramey Air Force Base and then ran a successful surgery practice in North Texas.

But that wasn’t the end of his interests. It was just the start.

Weinberg has run both cattle and oil businesses, took a turn in real estate (including developing the land near what would become the Dallas-Fort Worth International Airport), volunteered as a medical missionary in Haiti, and went back to school to earn his law degree so he could practice law with an emphasis on health care and medical peer review. Then he got into politics, a path that included serving as a commissioner on the Texas Alcoholic Beverage Commission in 2012 and 2017.

But what stands out most, he says, and what has prepared him to serve as a medical expert during the COVID-19 pandemic, was his time as the Peace Corps medical director from 2001 to 2006. As director, Weinberg traveled to about 34 countries and oversaw the work of more than 140 doctors and 8,000 volunteers. On a typical trip, he would “spend a day or two in the capital city to meet with staff and ambassadors, then I made them take me out into the bush. I slept on the ground, on mats, in hammocks,” he says. “It’s an amazing bunch of people, and incredible young men and women.”

You learn very quickly how to study, how to pick out what’s important. I never got into anything in my career without studying it first, and all that came from my medical school education at Iowa.”
Steven M. Weinberg (67MD)

Starting out in medicine made sense, says Weinberg. His father was a doctor, and Weinberg excelled in math and science in high school, but he knew that wasn’t the end of his curiosity about the world.

“I figured out that I could do something else besides just being a doctor,” he says. 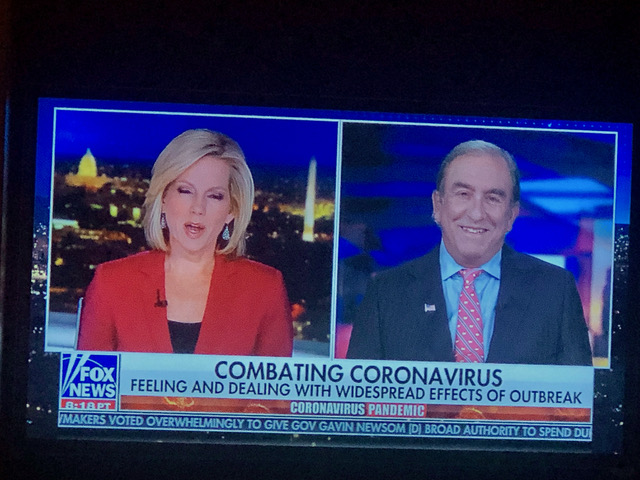 At 78 years old, Weinberg taught at Tarrant County College, and was a consultant with Corporate Medical Advisors, which helps businesses and countries with their COVID-19 response. He has also appeared on Fox News and Fox Business as a medical expert to discuss the pandemic.

His experience at the Peace Corps during the SARS and Ebola outbreaks, and his work in Africa on the agency’s response to HIV, helped prepare him for COVID-19, which he calls his “fourth pandemic.”

Weinberg credits Iowa for giving him the groundwork to launch so many successful paths.

“They taught me how to think,” he says. “You learn very quickly how to study, how to pick out what’s important. I never got into anything in my career without studying it first, and all that came from my medical school education at Iowa.” 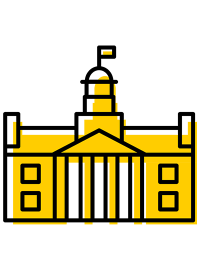 We'd love to hear from you

Send us updates and news at medicine-alumni@uiowa.edu