Timeline: Carver College of Medicine at 150

This year is a milestone in the history of the University of Iowa Roy J. and Lucille A. Carver College of Medicine: the 150th anniversary of the first medical school class on the Iowa City campus.

Medical training through the University of Iowa can be traced to 1850, when the Iowa Legislature sanctioned the College of the Physicians and Surgeons of the Upper Mississippi—first established in Davenport before relocating to Keokuk, Iowa—as the university’s affiliated medical department.

But the fall of 1870 marked the official beginning of medical education at Iowa. The Medical Department was open to men and women, making Iowa one of the first coeducational medical schools in the nation and ostensibly the first such college west of the Mississippi River. Eight of the 37 students in the first class were women.

The Medical Department began with one building: South Hall, located next to Old Capitol on what is now the University of Iowa Pentacrest. The curriculum covered anatomy, chemistry, materia medica, medical jurisprudence, obstetrics and gynecology, physiology, surgery, and the theory and practice of medicine. 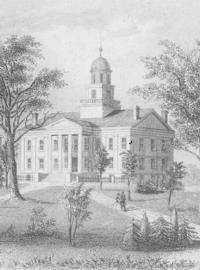 The Medical Department holds its first classes, with 37 total students and eight women in the first class of students—making Iowa one of the first coeducational medical schools in the nation. 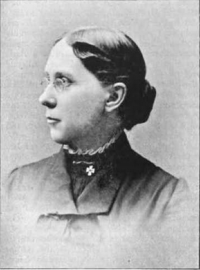 Jennie McCowen, MD, graduates with honor and begins as assistant physician on the staff of the facility known at the time as the State Hospital for the Insane in Mount Pleasant, Iowa. McCowen would later serve as a private practitioner in Davenport, Iowa and establish the Iowa State Society of Medical Women. Today, one of the four student learning communities in the Carver College of Medicine is named in her honor. 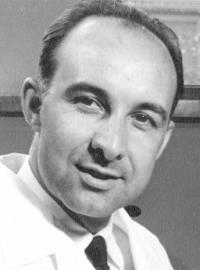 Ignacio Ponseti, MD, is appointed to direct the clubfoot clinic, where he develops the nonsurgical technique that would become the gold standard for treatment known as the Ponseti Method. 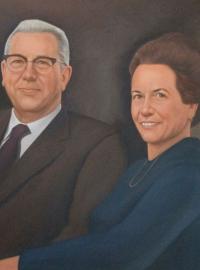 In recognition of $90 million in total support—including $63 million in new gift commitments in 2002— from the late Roy J. Carver; his widow, Lucille A. Carver; and the Roy J. Carver Charitable Trust of Muscatine, Iowa, the Board of Regents approved the naming of the medical school as the Roy J. and Lucille A. Carver College of Medicine. Carver (1909-1981) was an industrialist, sports enthusiast, and philanthropist whose generosity made an indelible mark on colleges, programs, and services across the University of Iowa. 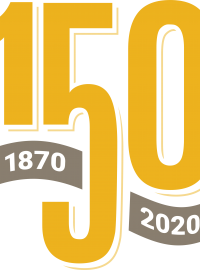 A Timeline of 150 years of the Carver College of Medicine 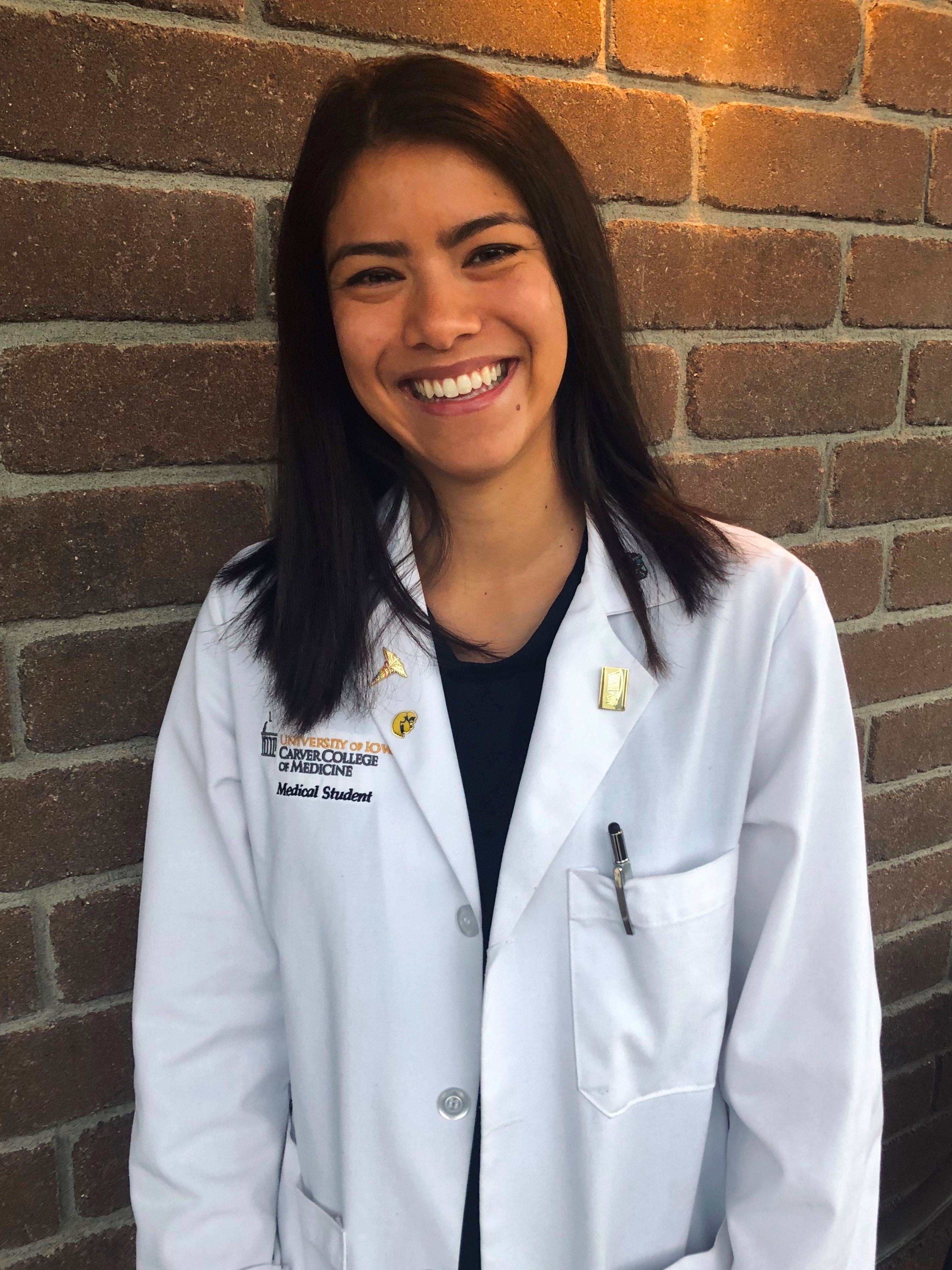 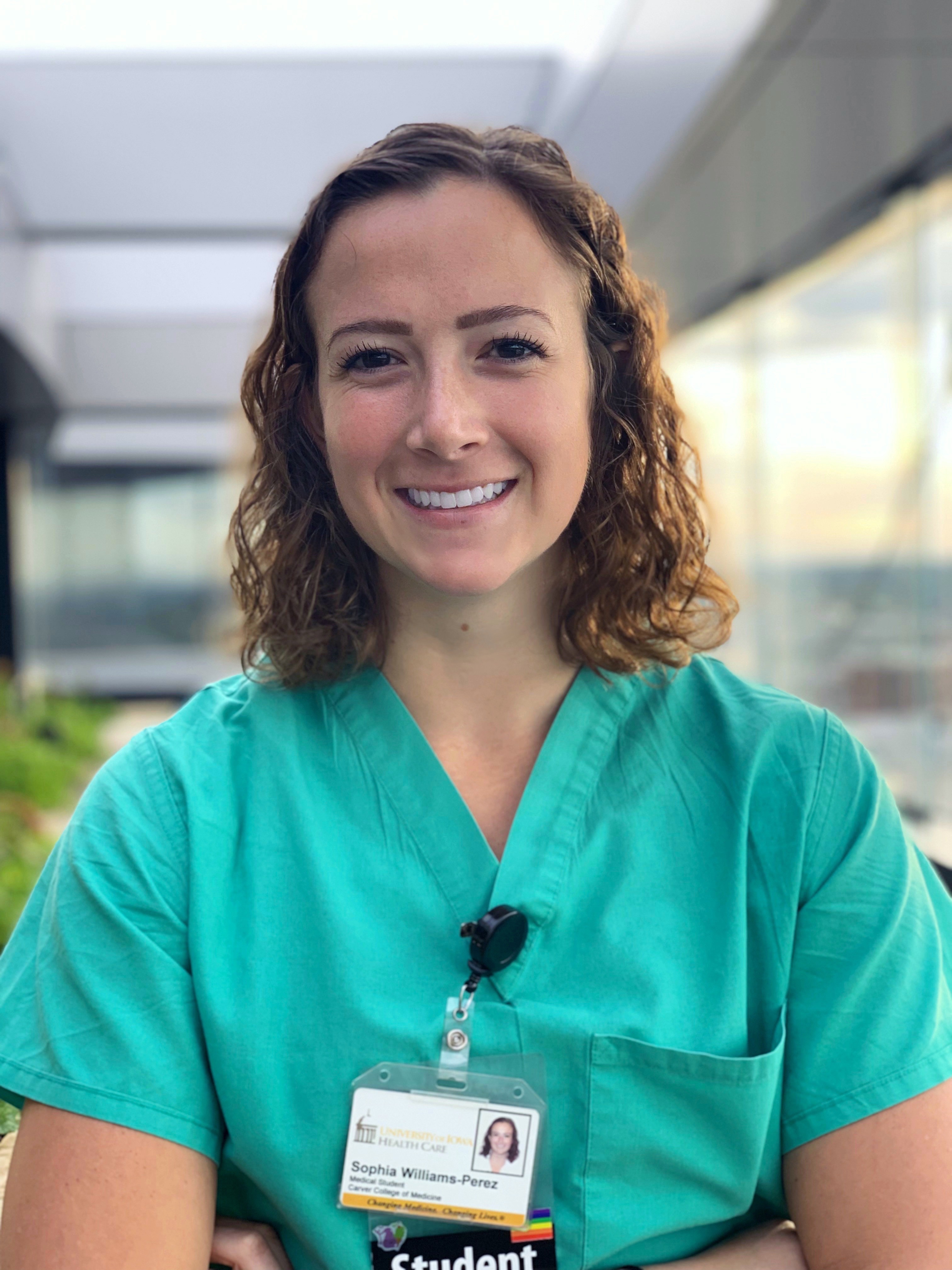 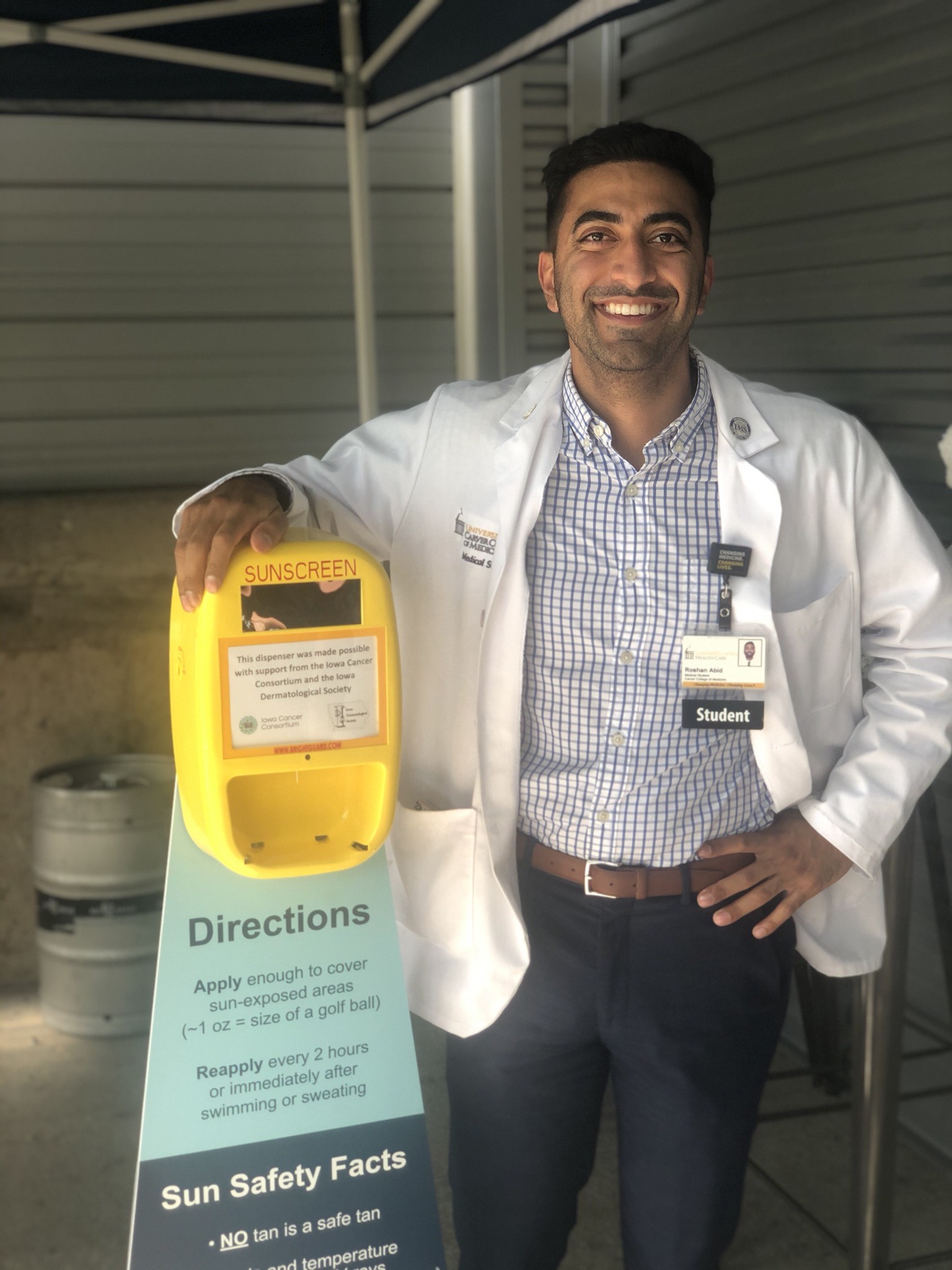 We need to work toward providing great care for every single one of our patients, regardless of their race or their socioeconomic status. I personally believe that health care is a human right. And people shouldn't be denied care just based on the fact that they can't afford it or the color of their skin.”
Olivia Chase, third-year medical student
Scientists don't have time to go through thousands of peer-reviewed articles per year. I think AI could really help with processing literature and helping make new discoveries in a way that may not have been drawn otherwise.”
Sophia Williams-Perez, fourth-year medical student
It'd be great to have so many advances in medications and treatments that they become commercialized to the point where you can drive the cost down so it's more affordable. I hope that access to medicine in the future is way higher.”
Roshan Abid, M4
Image 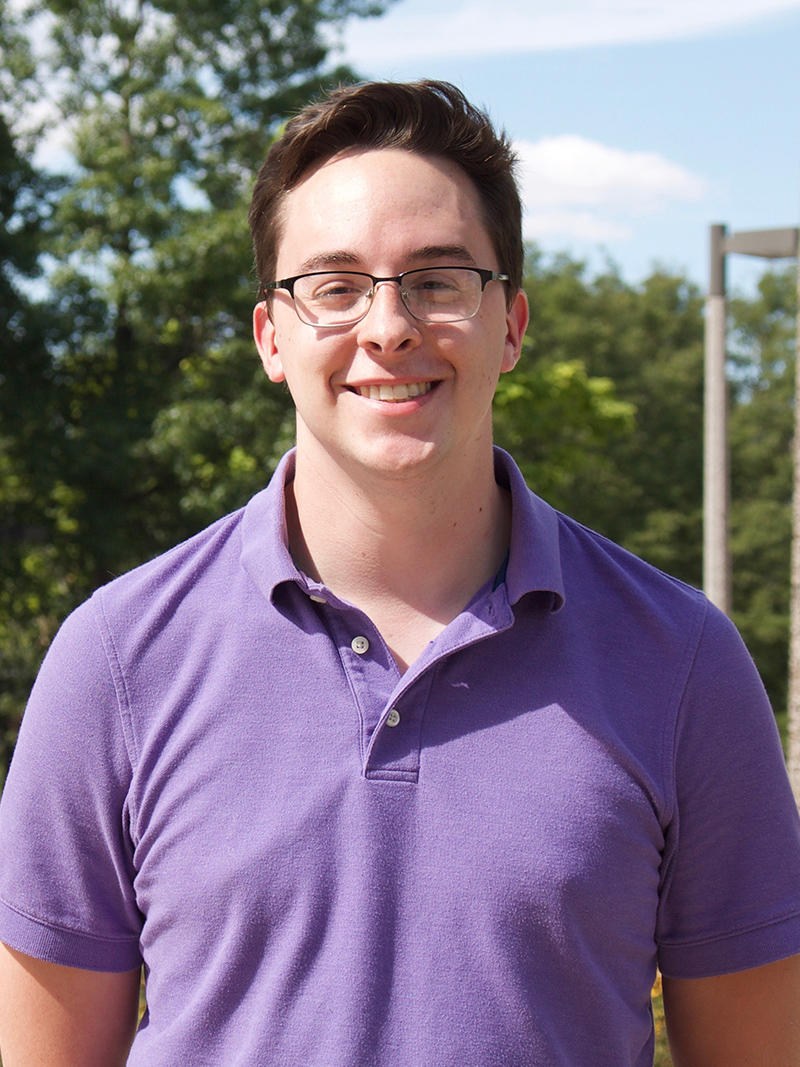 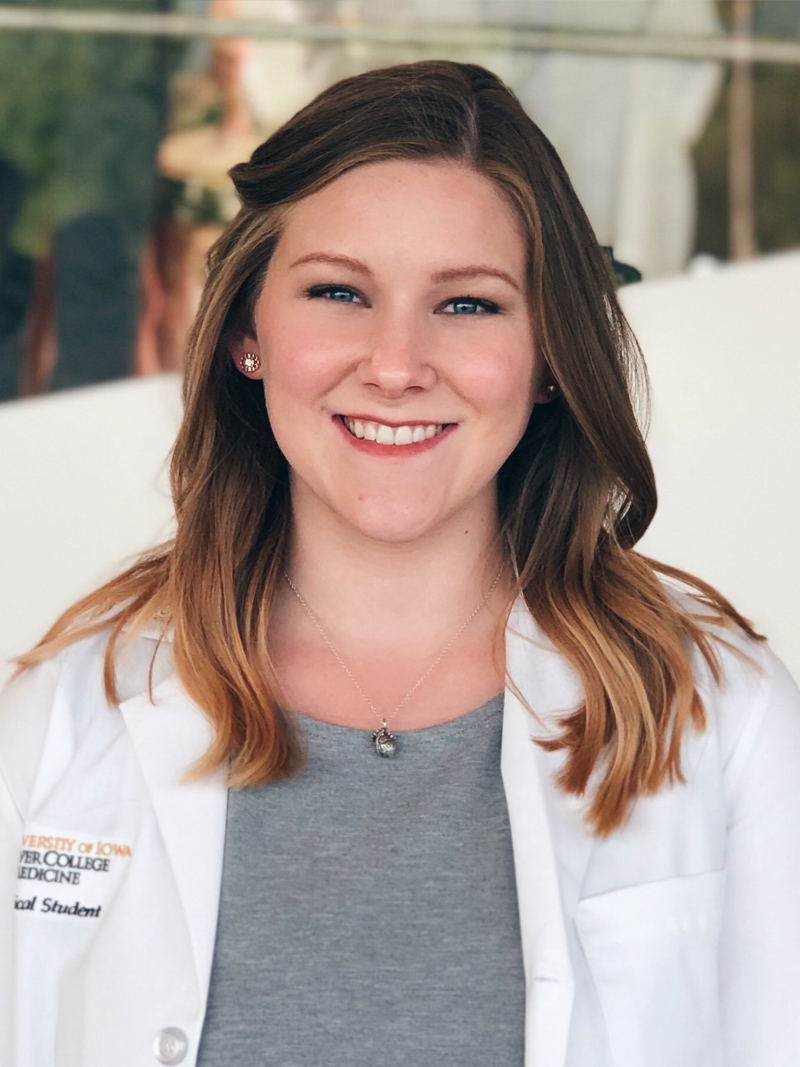 Psychiatry has roots in Freud, in talk therapy, and really getting to sit down and spend a lot of time with your patient. I could certainly see personalized medicine becoming something extremely valuable to the field of psychiatry.”
Brandon Bacalzo, second-year medical student
Chemo, and other types of immunomodulation, targets everything in the body and has really wicked side effects. So hopefully in the future, cancer treatments will be able to better target the actual malignancy, leave healthy cells functional, and have a better therapeutic response in the patients.”
Olivia Snyder, second-year medical student