Seeing through a different lens
UI Health Care first in Iowa to offer non-surgical treatment for congenital heart disease
Q&A with Alejandro Comellas
International Family Medicine Clinic: breaking cultural barriers
For the 20 years that it’s been around, the Mobile Clinic has been growing and adapting

Over the course of his four-decade career at Iowa, Rubin H. Flocks, MD, (1906-1975) became a legendary figure for his rigorous devotion to his patients, his students and trainees, and the field of urology.

Flocks earned a medical degree at Johns Hopkins University in 1930. He began residency training in orthopedics at Johns Hopkins but soon switched to urology. Ultimately, he completed his residency training in surgery and urology at Iowa under the urology department’s first chair, Nathaniel Alcock, MD. Flocks served as chief resident and was appointed as an instructor in 1934. He rose quickly through the academic ranks, becoming chair of the department in 1949—a position he would hold until 1974.

Flocks’ research interests included mapping the blood supply to the prostate as well as innovative prostatic surgical techniques. In the early 1950s, he published extensively on brachytherapy, using radioactive colloidal gold, alone and in combination with other therapies, for the treatment of carcinoma of the prostate.

Today, one of the four learning communities in the Carver College of Medicine is named in Flocks’ honor. 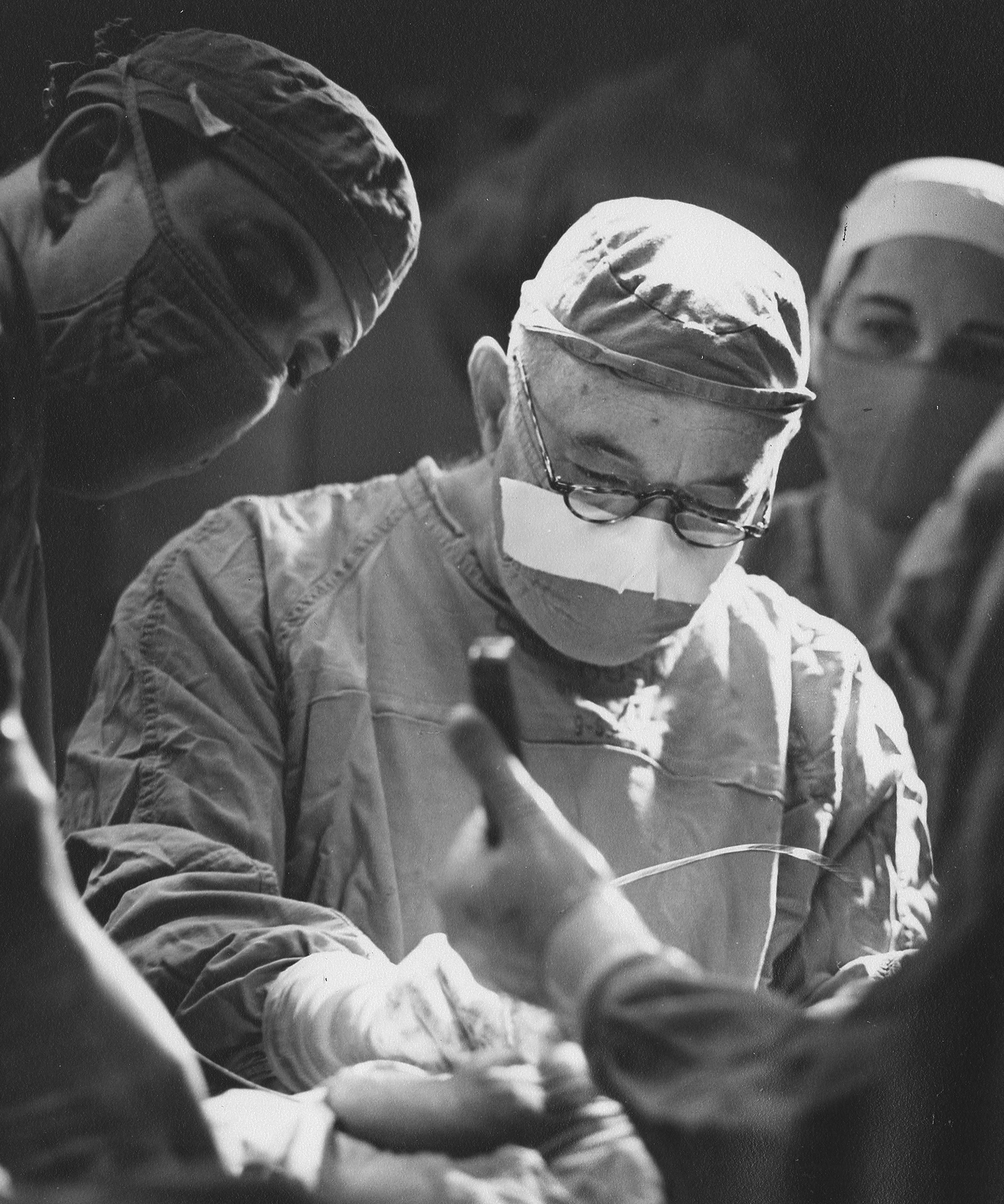