Edward Bell: A legacy of saving tiny babies and teaching others to do the same

Perched atop a bluff west of the Iowa River, Westlawn was built in 1919 as a dormitory for nursing students. Its companion dormitory, Eastlawn, had been built in 1915 near downtown Iowa City, across from the original University Hospital. With the migration of University of Iowa health care facilities to the west side of campus, Eastlawn ceased being a nurses’ dormitory in 1948. It housed several UI departments until it was razed in 1999 to accommodate a city parking ramp. Westlawn also has transitioned, serving for a while as temporary, low-cost housing for hospital nursing personnel and students in the health care fields. Today, it houses Student Health and University Counseling Service, among other UI offices. 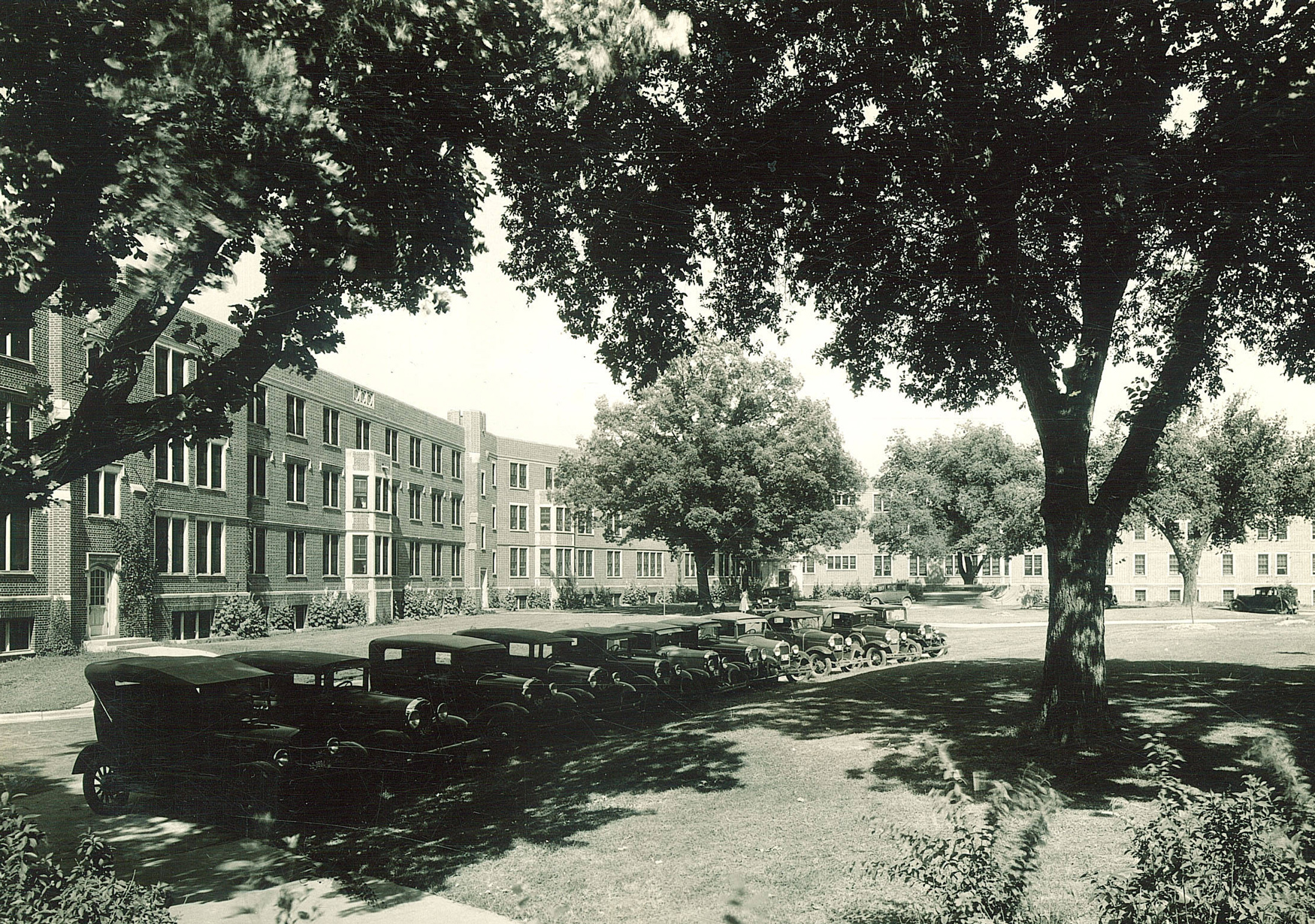